The Wolf is at the Door 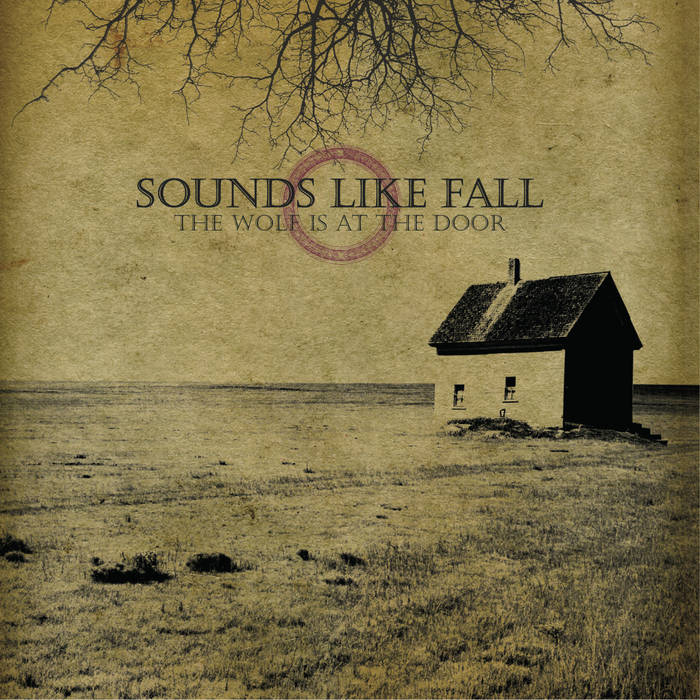 ~~~
yerbird.com/soundslikefall
~~~
Sounds Like Fall, the recorded word of Joe Young, opens The Wolf is at the Door with an apocalyptic lullaby, ‘Ugly World,’ then weaves deftly from the grit of a rural-America Hayden to the off-kilter country of M. Ward via Townes Van Zandt, occasionally drifting into the darker territory of the mighty Magnolia Electric Co.
Most fascinating is that he came by this sound honestly - raised on the Louvin Brothers, Ralph Stanley and Jimmy Martin, Joe Young’s modern approach to songwriting is deeply rooted in rural folk songs and early country music. The culmination of that upbringing is that there’s not even a hint of the usual alt-country irony on The Wolf is at the Door - it’s an unaffected, disctinctly honest distillation of both the desolation of the rural Midwest and the ever-encroaching world surrounding it...

The album, recorded in April 2005, retains the organic quality of earlier SLF sessions while augmenting them with both restrained electric instrumentation and vintage steel guitar (provided by Iowa old-timer Dean Thompson).
The sweeping track ‘Dust Pile’ - which would beautifully start off Side B if Yer Bird was to press the album on vinyl - is carried along by Young’s earthy, nuanced vocals and the transcendent swell of distant steel guitar. The track begins the album’s transformation from world-weary meditation to, ultimately, redemptive understanding.

Bandcamp Daily  your guide to the world of Bandcamp

Featuring Oakland sounds from the Smart Bomb collective and Samplelov.